Why I loved the Kissing Booth so much

I then watched it again on Sunday Night. And I have watched my favourite scenes several times since as well. 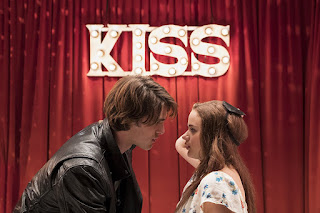 Here are my top 10 reasons why I love the film so much.

1. I love that Elle and Lee’s relationship is completely platonic. They are simply best friends, and it doesn’t matter that they are Male/Female. I really appreciate this representation in film. More often than not, movies show two people who start out as besties and end up becoming lovers. It’s rare we actually just see a really great female/male friendship dynamic.

2. It’s everything I ever wanted in a romance film. It has the perfect level of cringe and cheese - nothing over powering but just the right amount to warm your heart.

4. It was written by a 15 year old girl who published the story initially on Wattpad. It was then made into a physical book, which has then been made into a Netflix original. How crazy and cool!

5. With it being written for Wattpad, it is exactly how you would imagine a classic wattpad story. A truly intense, original love story that has turns and twists that you’d never imagine.

6. Noah’s protectiveness. I ain’t a fan of control, and Noah did show signs of him being a bit OTT with it. However, you can see how deeply he cares for Elle. I have to say I really liked seeing him protect her, but her not succumbing to it so much, which leads me on to my next point.

7. In Noah’s own words, Elle doesn’t “fall at his feet” I loved loved loved that it showed Elle as a strong, independent young woman who yes, has feelings for Noah, but doesn’t let them mask his bad traits. She stands up to him, she says what she wants, and this is admirable and amazing to see in a teen rom com. She is what the kids would descibe as "woke".

8. It wasn’t afraid to show how love and friendship can affect men too. We saw Noah and Lee break down after their individual struggles with Elle.

9. It shows that love can change people. How Noah changed from constantly being angry and getting into fights, to his deep care and admiration for Elle.

10. It lightly touches on issues such as sexual harassment and sexism without it being the main focus, meaning it shows how often it happens in everyday life.

If you would like to see a favourite scenes / movie breakdown / different style of review then let me know! 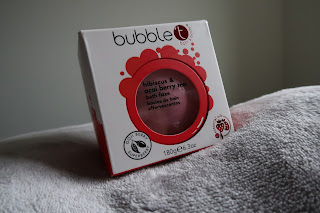